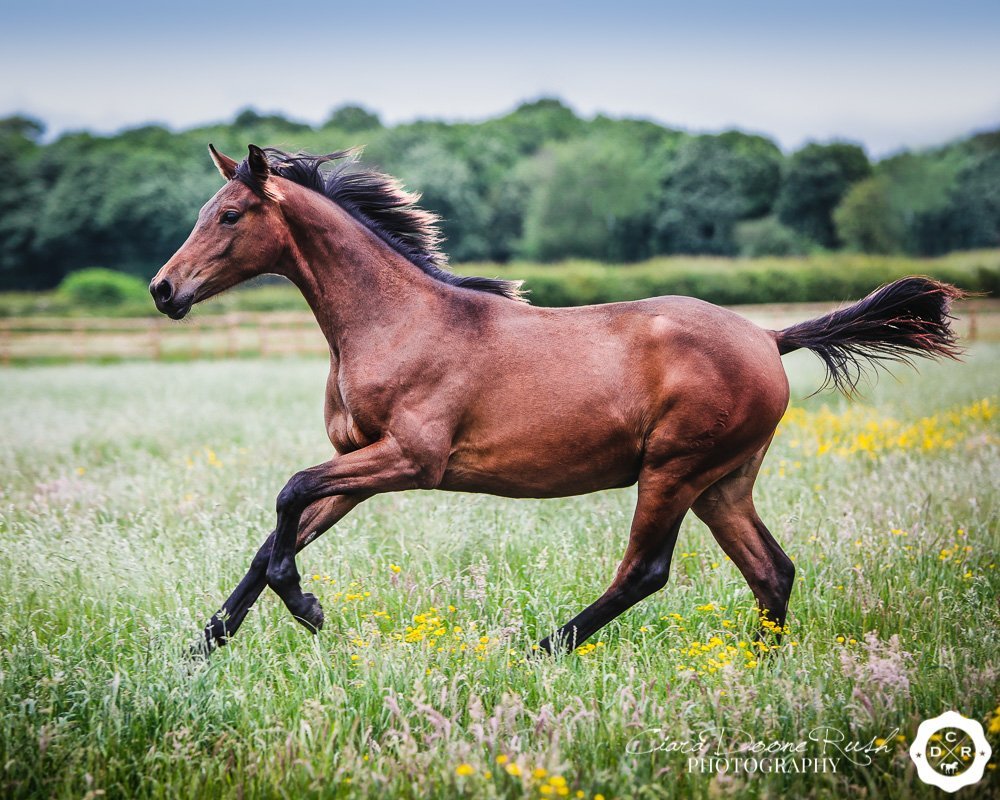 It was a great spring for ‘At Liberty’ Horse photo shoots and Holly’s was no exception. I headed up to St. Helens for a relatively local photo shoot and had a great couple of hours with her yearling Violet!

Violet is something of a special yearling as she is out by Mount St. John and Holly has bought her as a very exciting future project. She was keen to get a Horse ‘At Liberty’ Photo Shoot done of her to capture memories of her as she was when she bought her. There is something unquestionably adorable about horses at this age and I know from a few we bred at home that it’s very special to be able to look back at how sweet and young they once were and to appreciate how far they then come!

It was an unusual shoot in one sense as Violet had been turned out with a couple of colts for a few months just to run with them and have a chance to grown and play with others of her own age. This did mean that the three of them were fairly inseparable and Violet although very sweet and friendly hadn’t had all that much handling and was very much a ‘free spirit!’

I am always happy to adapt to the situation and although a shoot will usually have some sort of structure sometimes I have to throw that out the window and just get stuck into the situation that I’m faced with. In this instance it was a case of get into the field, get a feel of how the 3 yearlings were likely to react to me and work from there!

I definitely a case of wishing I had another pair of eyes in the back of my head but the 3 youngsters were very well behaved and I think quite enjoyed the whole experience! Once we got them moving initially they were pretty good at keeping each other going until I had all the action shots I needed. There were a few occasions where all three made a bee line for me at the same time but they all gave me a wide berth at the last minute as I had been hoping and it was just a case of waiting for them to come back around and moving to get the best angles and positions!

I do love this type of shooting and it’s always a slightly exhilarating experience as well as being rewarding and enjoyable! As well as some great action shots I was also very pleased with how some of the quieter portraits came out and particularly with quite a quirky shot of when I had knelt down and Violet came over to investigate what I was up to. As Holly remarked when I showed her the images that was such a typical habit of Violet and completely summed up her yearling personality for her! For me that is the ultimate aim of my work, to create beautiful photographs that will take pride of place on the wall and be treasured forever which completely capture the spirit and personality of the animal or people I’m working with. 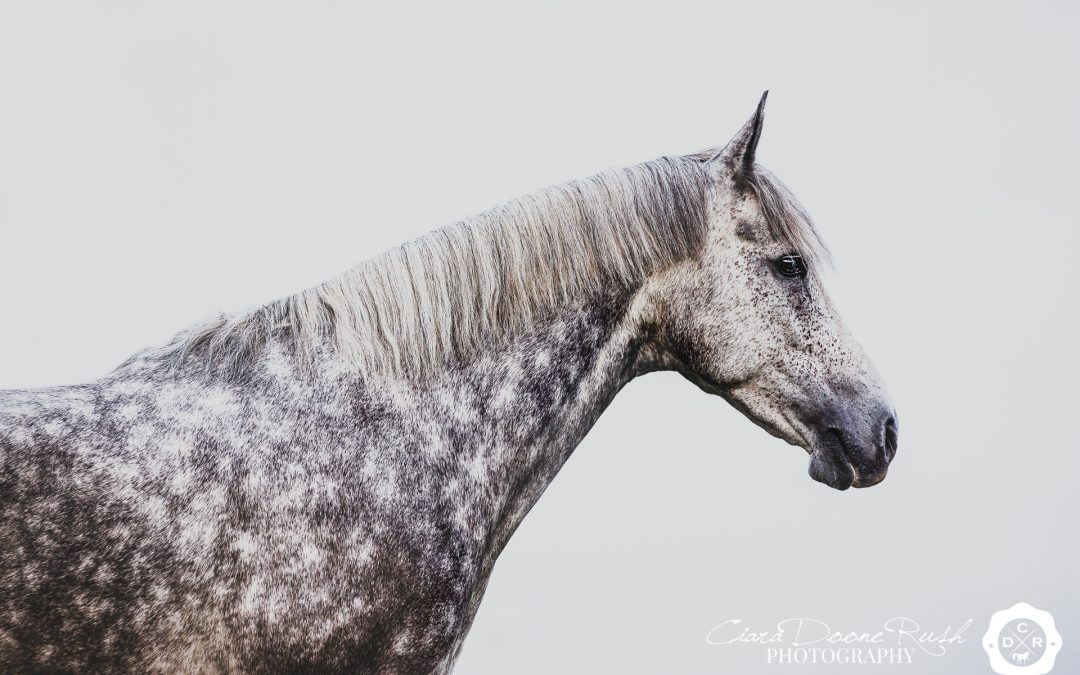 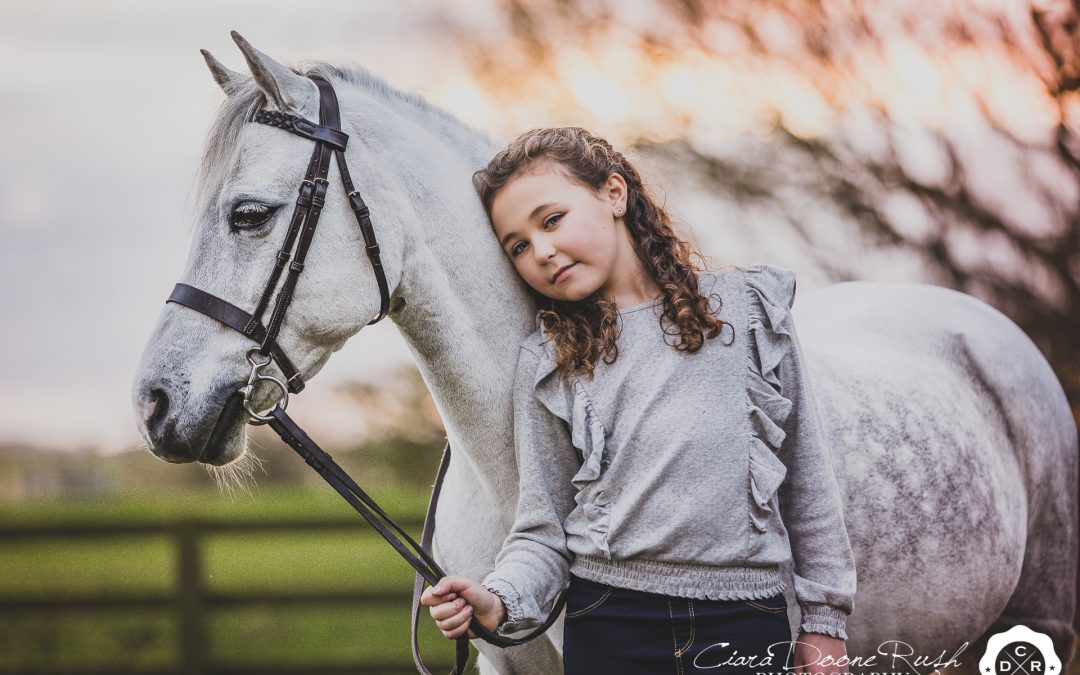