2015 has seen me bravely entering the world of ‘the trade stands!’ which to be completely honest has been a slightly daunting prospect! With the Warrington Horse Show in May and the Cheshire County show last week it has involved a lot of planning, a fair bit of last minute photo framing, quite a few thank you’s to printing labs for turning prints around quicker than usual and to friends for then saving me several trips to Manchester by picking them up, the odd last minute panic and some excellent (and to scale by the nearest millimetre) drawings of said trade stand! It has been proved to me that my boyfriend is a saint, my Mum an angel and I’ve had my fears confirmed that I am an unwavering and uncompromising perfectionist which is all well and good for my photographic endeavours but not to good for the sleep it sneakily steals from me in the run up to producing a trade stand!

Of course one of the biggest thank you’s I owe is to the as ever wonderful and hugely accommodating Cheshire Bloodhounds who welcomed myself, my trade stand and (even) my Mum 😉 to their site at the Cheshire County show last week. It was great fun getting to know the team a little better as in the past I’ve always been teetering on the fine line between getting some great hunting action shots whilst trying to avoid being mowed down by a pack of keen hounds and a large field of steaming and muddy horses and riders.

Having said that the Cheshire County Show certainly wasn’t without it’s exhilarating moments (my trade stand aside!) as I had naively and a tad enthusiastically signed up to photograph the hunts horses and hounds in action at the show. The hound parade on the first day was enough of an indication as to the likelihood of the Cheshire County Show being the pinnacle of my county show/trade stand career when I narrowly avoided being mowed down by all 4 exhibiting hunts whilst innocently standing in the middle of the ring taking some photos. I was believing the little voice in my head which was telling me to just ‘stay still’, ‘don’t move,’ ‘the horses won’t run you over,’ ‘look at the hounds, they’re fine,’ ‘they’ll all avoid you’ until I heard the yelps of a hound who hadn’t been quite so lucky a mere few feet from where I was standing, I fought the urge to RUN and prepared myself for what was to come the following day….

Having ridden since my little legs could barely reach the end of the saddle flap and having been in, around and on horses for the vast majority of my life there are few occasions where I feel anything less than completely comfortable around them. The Cheshire County Show Inter Hunt Relay however was one of these rare times where I briefly questioned the life expectancy of your average Equestrian photographer…. and there were a couple of moments where I would have felt a lot more comfortable on board one of the rearing, galloping, overly excited beasties than at the mercy of them on my own two (still relatively short) legs! It was also one of those occasions in my (not nearly ready to end) career where only having one pair of eyes seemed like such a raw deal. I’m sure any teachers out there will be able to empathise with the desire to be equipped with at least another pair of eyes somewhere in our heads. A major design flaw when working with horses and photographing inter hunt relays in particular….

Needless to say though after all of the build up and excitement and the odd near miss I survived and lived to tell the tale (quite literally thanks to this blog) and will certainly go into the next inter hunt relay (yes I would be foolish enough to photograph another one!) with a much clearer idea of the chaos that is about to unfold. Photographing one horse at a time out cross country or show jumping is inevitably going to feel a little on the tame after last week!

My own death defying experience aside it was a fantastic result for the outstanding Cheshire Bloodhounds team who stormed through the first round to the semi final, galloped through that to the finals and won in style and with time to spare and four very happy looking horses indeed!

The celebrations preceded the riders return to the Bloodhounds stand at the show and there was without doubt an air of merriment as the clouds closed in on the show and it became time after two rather hot and dusty days to pack up and head home for a well deserved feet up, hot bath and glass of something….or other…..!

Now for anyone who might have missed out on visiting my stand at the Cheshire Show for one reason or another I am extending one of the deals I had at my stand for all of you lucky blog readers! If you are interested in booking a shoot with myself and do so before the end of Tuesday the 7th of July I will be discounting Portrait shoots by £25 and B*Spoke Competition Shoots by £50 if you quote ‘The Cheshire Bloodhounds’ upon booking!

For anyone looking for any of the other photos I took of the Inter Hunt Relay on the day they are all available HERE over on my website and prints can be purchased.

For now though I will leave you with a collection of photos of the Cheshire Bloodhounds from the show last week and hope you enjoy them as much as I did taking them! (I’m looking forward to my next exhilarating hunting photography occasion already!)

The Inter Hunt Relay; First Round: 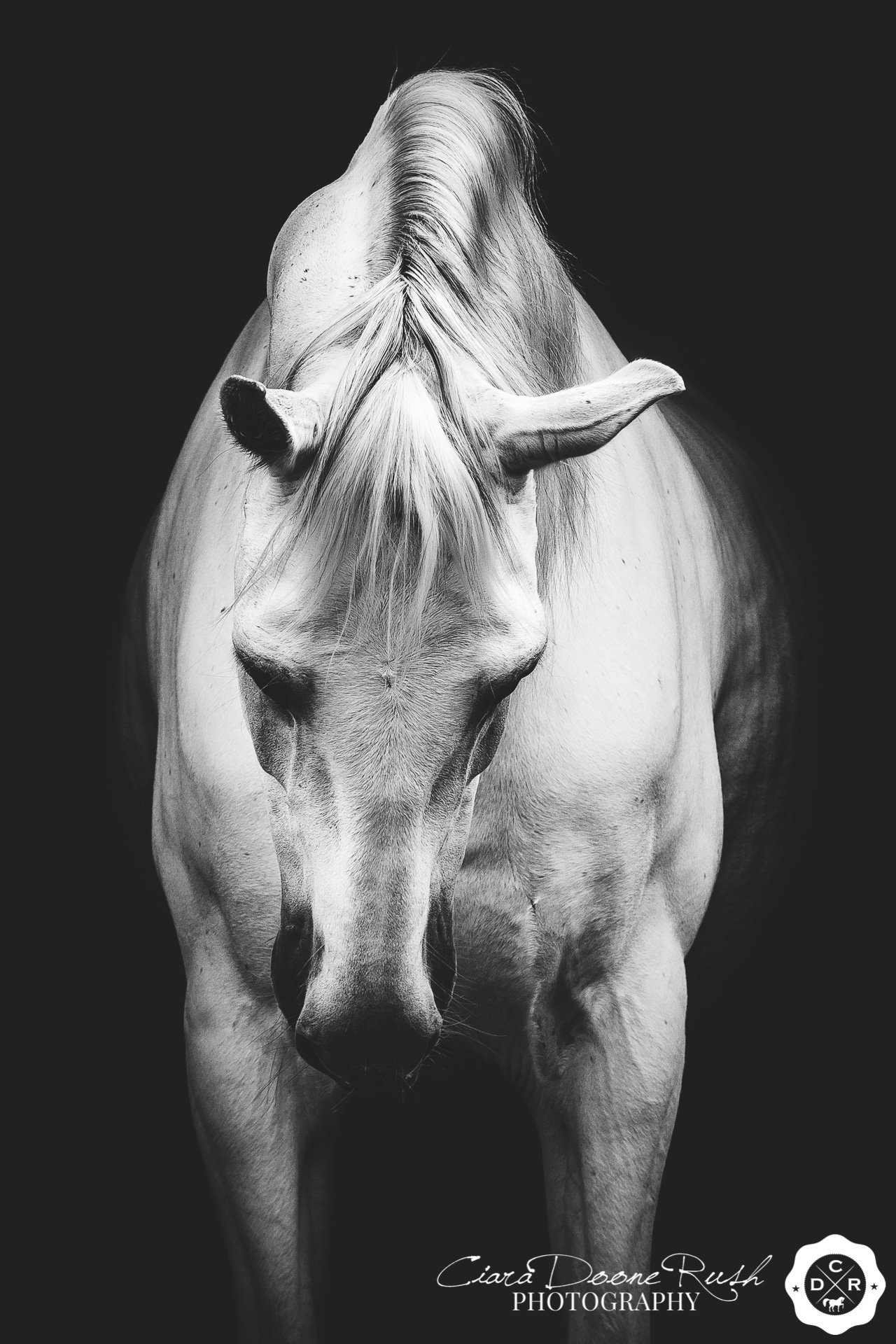